RABBI NEIL GILLMAN A native of Quebec City, Dr. Neil Gillman graduated from McGill University in 1954, was ordained at JTS in 1960, and received his PhD in Philosophy from Columbia University in 1975. Dr. Gillman is the author of several books and essays, including Sacred Fragments: Recovering Theology for the Modern Jew (winner of the 1991 National Jewish Book Award in Jewish Thought and translated into Spanish and Portuguese); Conservative Judaism: A New Century; The Way Into Encountering God in Judaism; Gabriel Marcel on Religious Knowledge; The Death of Death: Resurrection and Immortality in Jewish Thought (translated into Czech); and The Jewish Approach to God: A Brief Introduction for Christians; and Traces of God: Seeing God in Torah, History, and Everyday Life. One of Dr. Gillman's essays, an excursus on eschatology, appeared in Etz Hayim: Torah and Commentary (ed. David Lieber, 2001). His most recent book is Doing Jewish Theology: God, Torah, and Israel in Modern Judaism.

A popular speaker and teacher, Dr. Gillman has served as scholar-in-residence in many Conservative and Reform congregations. In the summer of 2002, Dr. Gillman taught two courses on the philosophies of Mordecai Kaplan and Abraham Joshua Heschel at the Russian State University of the Humanities in Moscow on behalf of JTS's Project Judaica. Dr. Gillman is the Aaron Rabinowitz and Simon H. Rifkind Professor of Jewish Philosophy at JTS.

As of July 2009, Dr. Gillman is Professor Emeritus of Jewish Thought at JTS. Dr. Gillman was honored by Conservative Judaism magazine, who dedicated its Fall/Winter 2008–2009 issue to him in honor of his retirement. 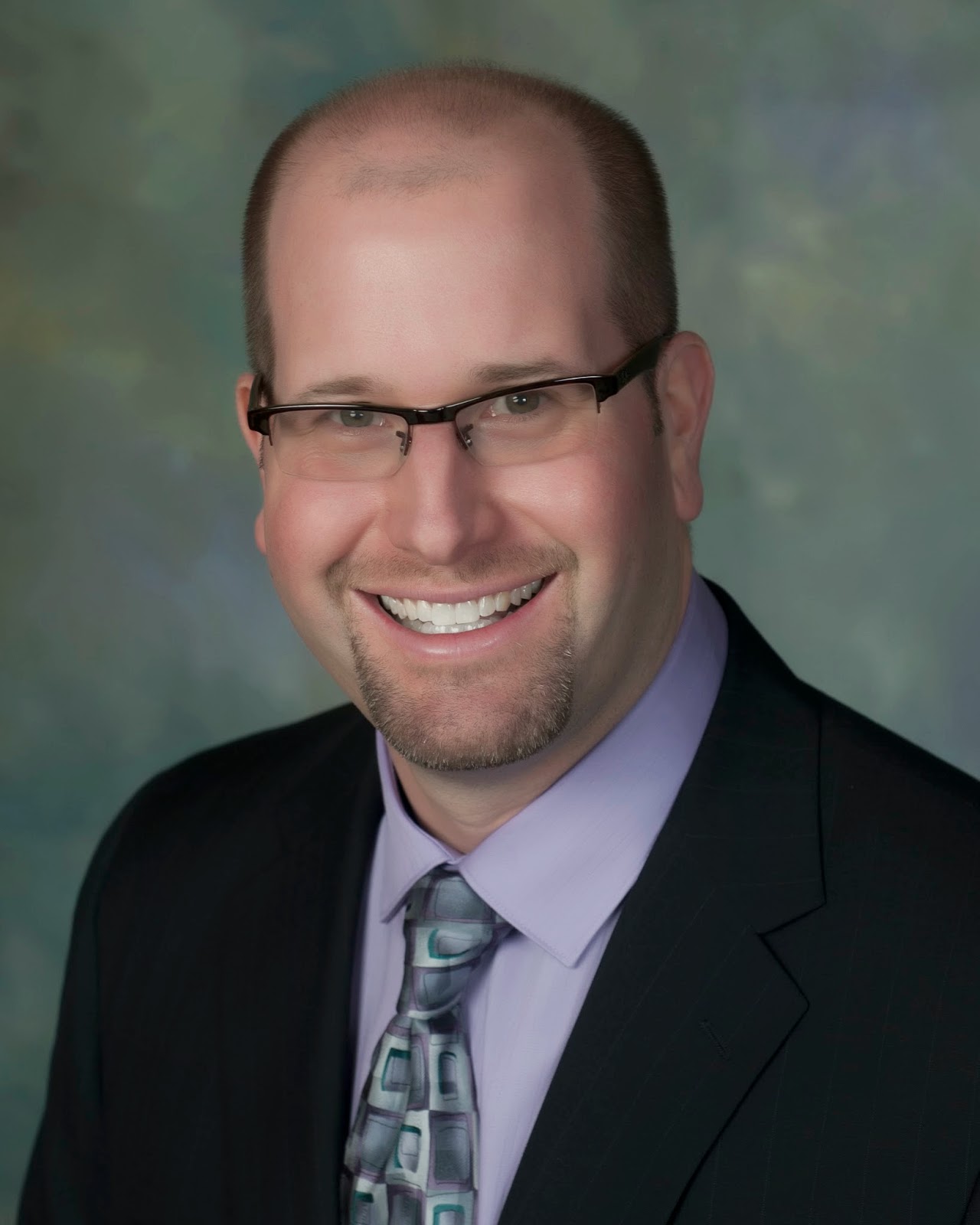 RABBI JASON MILLER, a graduate of the rabbinical school at The Jewish Theological Seminary, is an entrepreneurial rabbi. He's a "Rabbi Without Borders" who is connected to thousands through Facebook, Twitter, and his popular blog. The Detroit Free Press has called him “the most tech-savvy Jewish leader in metro Detroit” and the Huffington Post ranked him among the top ten Jewish Twitter users. He has appeared on the "Mojo in the Morning" radio show, WDET Public Radio, the "Fox Morning Show" and CNN's "Situation Room with Wolf Blitzer".

He is the president of Access Computer Technology, an IT and social media consulting firm based in West Bloomfield, Michigan. An expert on technology's effect on modern Jewish life, Rabbi Jason is a highly sought after speaker on the impact of the Internet and new media on Jewish education and the global Jewish community. He writes the "Jewish Techs" blog for The New York Jewish Week and is a frequent contributor to the Huffington Post and the Jewish Telegraphic Agency (JTA). Rabbi Jason has appeared in The New York Times, The Wall Street Journal, USA Today, The Forward, Jerusalem Post, Gizmodo, Yahoo! News, and AOL News.

Trained as a kosher supervisor, Rabbi Jason Miller is also the founder and rabbinic director of Kosher Michigan - a kosher certification initiative. His mission through Kosher Michigan is to increase the number of kosher options in the marketplace while keeping the cost of kosher food at acceptable levels.

He is an alum of the Rabbis Without Borders fellowship through Clal (The National Jewish Center for Learning and Leadership) and the STAR Foundation's PEER initiative. He serves on the boards of several national and local organizations including the Michigan Jewish Sports Foundation, JARC and the Jewish Outreach Institute.